Microsoft has released a brand-new version of Microsoft Office, which will give Office 365 users a new way to connect the work they do online and offline. The new office app is a progressive web app (PWA) and works like an app version of Office.com. If you have Windows 10 version 1803 or later, you’ll be able to try the new app, as it is only from version 1803 that Windows 10 is compatible with PWAs. 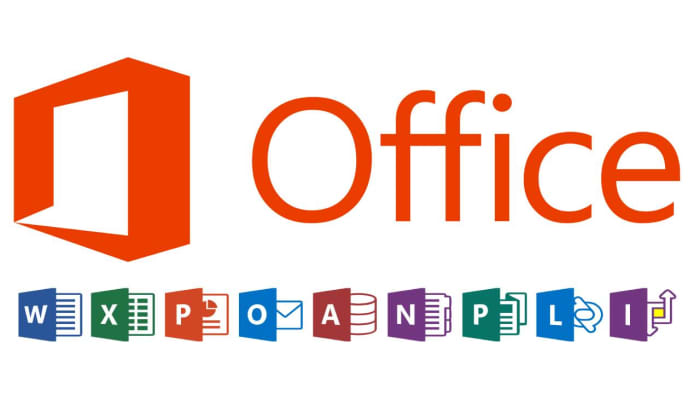 All your office apps right there at your fingertips

Microsoft is aiming the Office app at business and enterprise as it gives companies the ability to add branding to their office apps. It also gives users the ability to access other third-party apps via the new Office app. The app is available to individuals, however, and still has plenty to offer the personal user. 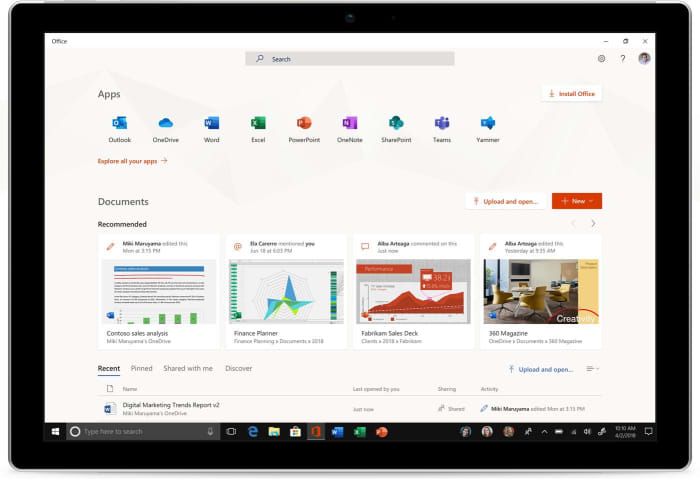 The key features for individuals revolve around the link the app provides between online and offline work and the ability to pin Office to the taskbar, putting all of your office apps right where you need them. The Office app will automatically open any office programs like Word or Excel locally, if they’re installed on the PC. If the program being accessed isn’t available locally, however, it will launch the web version of the app as found on Office.com. The same goes for files, too. It will act as a bridge between files stored on the PC and files found in OneDrive or SharePoint.

Complete guide to advancing your career

Microsoft has demoed the new app on YouTube. The demo shows the new Office app able to work on a device in airplane mode as it has enough content in the cache to load app icons and recommended documents.

The new Office app is designed to replace the My Office app, which comes pre-installed on all Windows 10 devices. If you still have the My Office app on your PC, you should see it automatically update in the next few weeks. If you want to get your hands on the app in the meantime, however, or if the automatic update doesn’t happen, you can download and install the app from the Microsoft store.

Although this new Office app is free, it doesn’t actually give you access to any of the popular office apps like Word, Excel, PowerPoint, Outlook etc. It is simply a way to manage these programs and you will still need to have paid to access the office programs or have an ongoing Office 365 subscription to use them. If you’d like to check out some free alternatives to Microsoft Office check out our guide below.

If you liked this article then you'll love our newsletter!

Join us to receive hilarious memes, photo galleries, tips&tricks, and the best games!